P&O ferry disruption – drivers told to use other services

Drivers hoping to sail between Dover and Calais with P&O Ferries had their plans thrown into disarray today after the ferry company cancelled all sailings.

The dramatic move came after P&O Ferries, the leading ferry company between the British and French ports, sacked 800 staff in the wake of operating losses hitting £100m a year. It said its business was “not viable”.

Shocked motorists were advised to find alternative ways across the Channel, including using Eurotunnel. 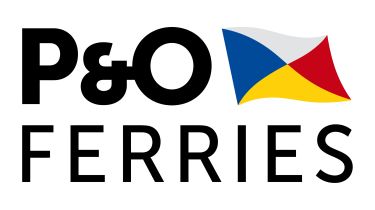 Drivers booked on other P&O crossings around the country have also been affected. The BBC is reporting that some staff have refused to leave their ships and a showdown between P&O Ferries and the RMT union is looming.

A statement from P&O is promised for later today (Thursday) but in the meantime the company is advising drivers from Dover to use the Eurotunnel. It says there will be no P&O sailings out of Dover for the next few days.

For tips and advice on driving in France, check out our guide…